How Can Playing Chess Benefit You? 5 Skills You Can Get from Chess

Share on FacebookShare on TwitterShare on PinterestShare on Linkedin

A board game that’s played all over the world, chess is a strategy board game that has been around for centuries. With its popularity, generations of people have benefited not only from the mind training it offers but also from other benefits that playing chess has to offer. If you’re a chess enthusiast, like Nadav Berenstein, or you’re planning on building a chess-playing habit, we’ve compiled some of the benefits that you’re probably already getting from constant exposure to this board game. But before we delve into the nitty-gritty, let’s answer this question first:

Is Playing Chess Good for You?

Aside from the challenge of getting the hang of the different moves in chess and how each chess piece figures in the game, playing chess is actually good for you, especially for mental stimulation. In fact, not only is playing chess great for developing life skills, especially in children, but scientific studies have also linked the game of chess to health benefits and disease prevention.

An example of the benefits of playing chess is the game’s ability to lower the risk of dementia in older patients. This was the focus of a 2019 scientific study from the International Journal of Environmental Research and Public Health, where researchers noted that the stress from playing chess offers protective benefits against the development of dementia in undiagnosed populations.

In the same thread, playing chess has also been found to help children with ADHD by improving their attention spans and ability to focus on a single activity. This was backed by a 2015 study from the International Journal of Environmental Research and Public Health, with researchers noting that children with ADHD had improved concentration skills and listening scores after regular chess training.

What Are the Benefits of Playing Chess?

But aside from the effects of playing chess has on disease prevention and attention, it also offers numerous other benefits when it comes to skills development. If you’re curious, here are a few additional benefits you can get from playing chess:

One of the best benefits you can get from playing chess is better memory, thanks to its ability to train the brain to remember possible patterns and moves. Experienced chess players are trained to remember how chess strategies often play out, allowing them to adjust their plans and moves to secure a win.

But aside from pattern memory, chess players also excel in another type of memory: auditory memory, or the ability to remember what they hear. This is thanks to chess’ effect on processing pathways in the brain, which leads to better auditory-verbal memory. 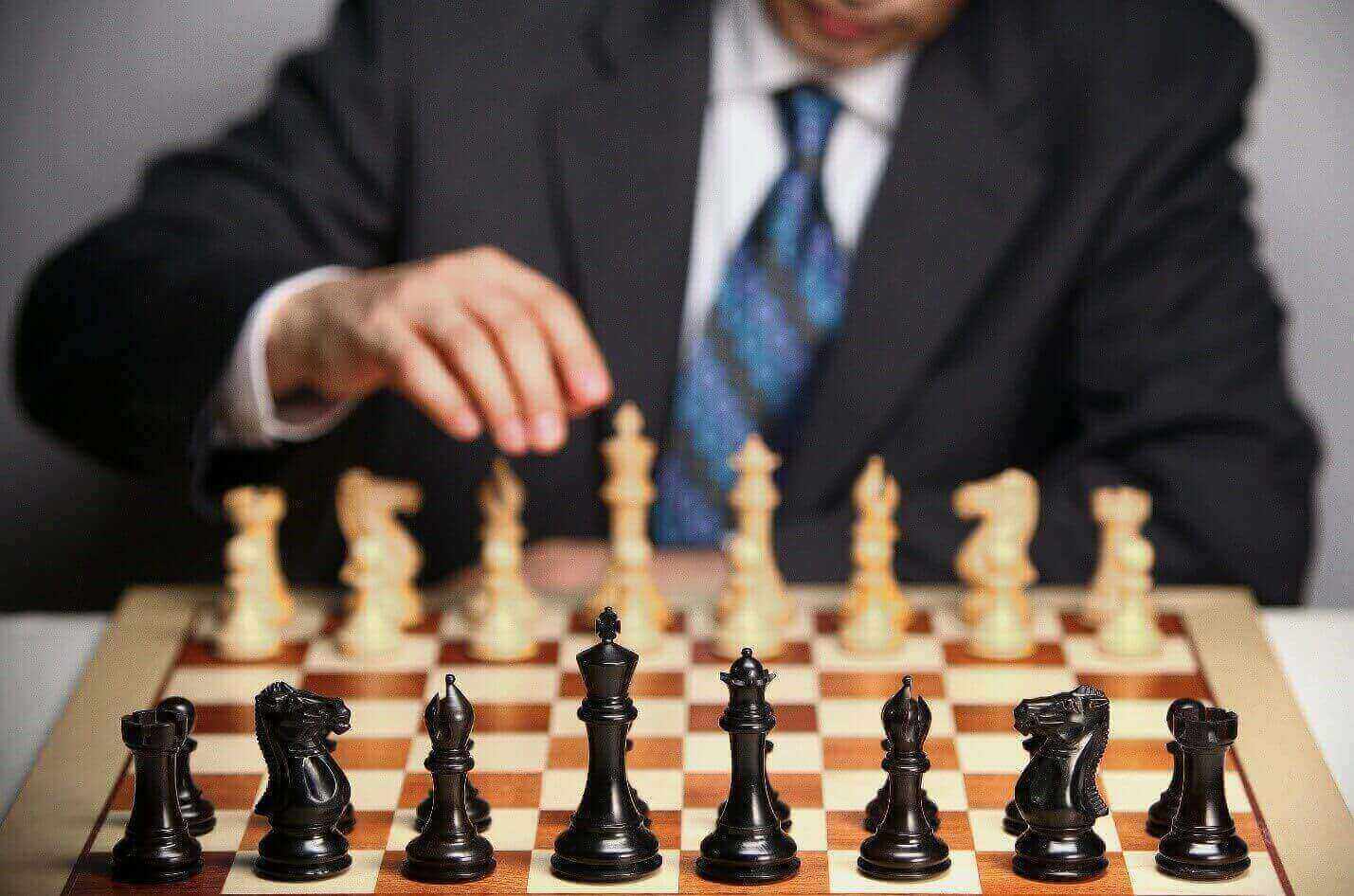 Players often get boosts in their planning skills, since chess is a board game that thrives on strategy. With regular chess games, people can hone their abilities at planning and deducing possible moves from their opponent to improve their chances of winning. With consistent exposure to the mechanics of playing, you can benefit from playing chess by refining your planning and decision-making.

3. Early introduction to wins and losses

Introducing chess to children at a young age – or at least as young as they’re able to grasp the mechanics of it all – can help introduce the concept of winning and losing. As they consistently get training and regular chess games, they can learn how to process wins and losses, which may lead to a higher emotional threshold when they do experience wins or defeats later in their life. This is a great benefit that you can expect with chess for beginners.

Playing chess requires laser focus, especially since you’re required to plan out your moves and at the same time predict possible approaches that your opponent may be planning. In playing chess, you can benefit by being able to hone your ability to focus on specific tasks without getting distracted easily.

In fact, people regard chess as a great activity for people to enter a flow state or the state in which you’re performing at your peak. Once you get the hang of entering this state, you can easily transition this ability to other actions or activities that will need your whole, undivided attention.

5. Superior ability to work under pressure

In a highly competitive game of chess, chess players are exposed to high levels of pressure and stress. Constant exposure to this allows chess players to develop skills to process and focus on tasks without getting distracted or overwhelmed with pressure. This is one of the best benefits of playing chess since it can translate to having the best work or study ethic.

Chess Is a Game That Fosters Growth and Development

From the benefits of playing chess that we’ve listed above, there’s one conclusion that we have: chess offers unmatched advantages in not only mental abilities, but also in behavioral skills. If you’re planning to take up chess as a pastime, or maybe you’re organizing chess lessons and training for your children, these are just a few of the benefits that you or your children can get.

8 Steps for a successful recruitment process

How Smart Cities Can Defend Against Pandemics